China, Didi, Uber, Lyft, Cybersecurity, Business, World
Save for Later
From The Center 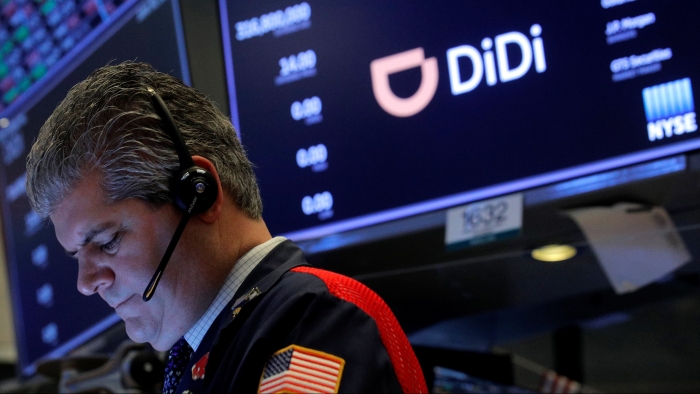 For now, the app’s existing 600 million users and drivers customers can continue using Didi normally, so long as they have already downloaded the app. But new customers will not be able to start using the service until the company addresses the regulators’ data concerns.

Read full story
Some content from this outlet may be limited or behind a paywall.
China, Didi, Uber, Lyft, Cybersecurity, Business, World