Religion and Faith, Health, Pope Francis
Save for Later
From The Center 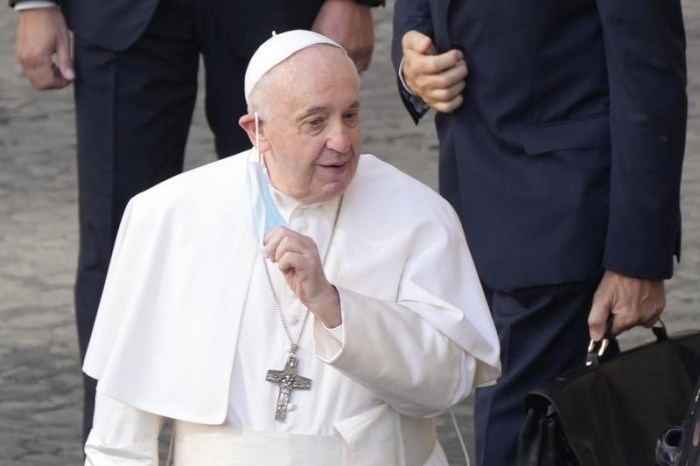 Pope Francis was hospitalized in Rome on Sunday afternoon for scheduled surgery on his large intestine, the Vatican said. The news came just three hours after Francis had cheerfully greeted the public in St. Peter’s Square and told them he will go to Hungary and Slovakia in September.

It was the pope’s first known hospital treatment since he was elected to the papacy in 2013.

The Vatican said the 84-year-old pope had been diagnosed with “symptomatic diverticular stenosis of the colon,” a reference to a narrowing in the large intestine. The surgery was to be performed by Dr. Sergio Alfieri, the director of Gemelli’s digestive surgery department.

A week earlier, Francis had used his same Sunday appearance to ask the public for special prayers for himself, which, in hindsight, might have hinted at the planned surgery.