Water leak leads to hundreds of cancellations and delays at JFK

Transportation, Fourth Of July, JFK Airport, General News
Save for Later
From The Right 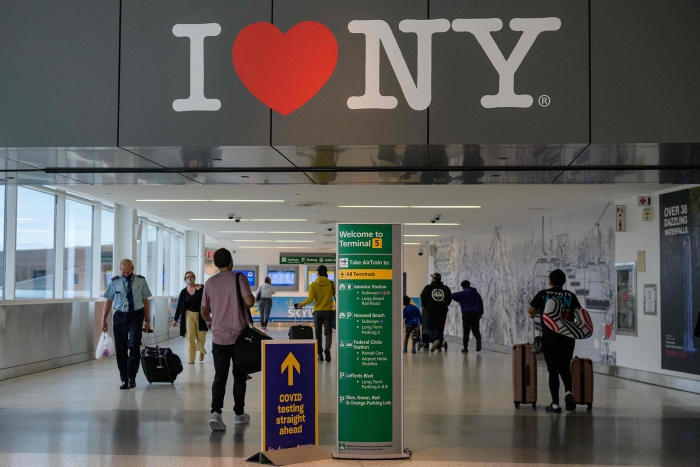 Hundreds of departing and incoming flights were canceled or delayed at the international transit hub, the Port Authority’s online flight tracker showed at around 10:30 p.m.

“JFK controllers are operating from a secondary control tower due to a minor water leak in the main facility,” the airport tweeted just before 7 p.m.

“Operations at this facility, combined with area weather, require more spacing between aircraft. As such, the FAA is holding most flights...