General News, Plane Crash, Hawaii
Save for Later
From The Left 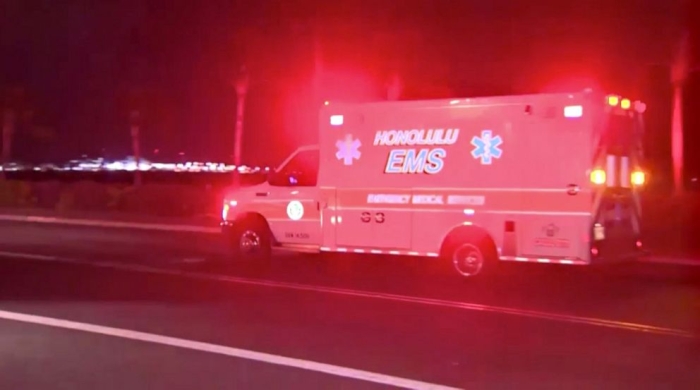 Two pilots are alive after their plane crashed several miles off the coast off Oahu, Hawaii, following an emergency, according to the Hawaii Department of Transportation.

The Transair Boeing 737-200 cargo plane was en route to Maui from Honolulu when the pilots reported that one engine was down and they were having problems with the second, officials said. Around 1:46 a.m. local time the pilots lost their second engine and notified the Federal Aviation Administration that they were going down.