US House, US Congress, Role Of Government, Federalism, Politics
Save for Later
From The Right 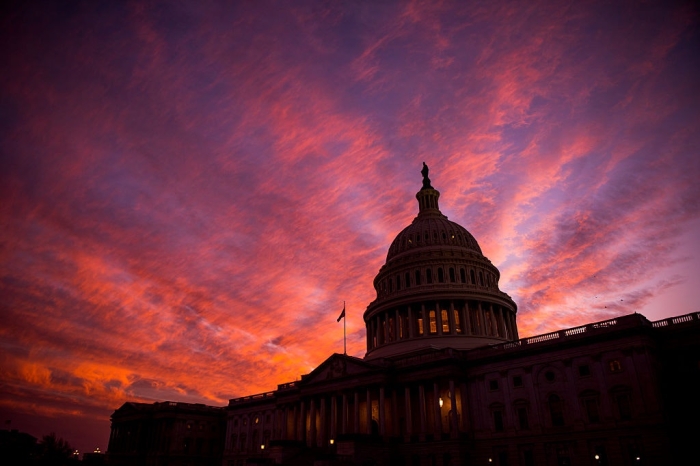 George Washington had an uncanny knack for getting things right at the last minute. As general of the Continental Army, Washington defused a conspiracy within his officer corps to revolt at the tail end of the Revolutionary War in the spring of 1783. Such a military revolt could have snuffed out American democracy in its infancy. In his old age, Washington, who had owned slaves since he was a young boy, ensured that all of his slaves would be freed upon his wife Martha’s death through his will.

Read full story
Some content from this outlet may be limited or behind a paywall.
US House, US Congress, Role Of Government, Federalism, Politics