LGBT Rights, SCOTUS, Same-Sex Marriage, Freedom
Save for Later
From The Left 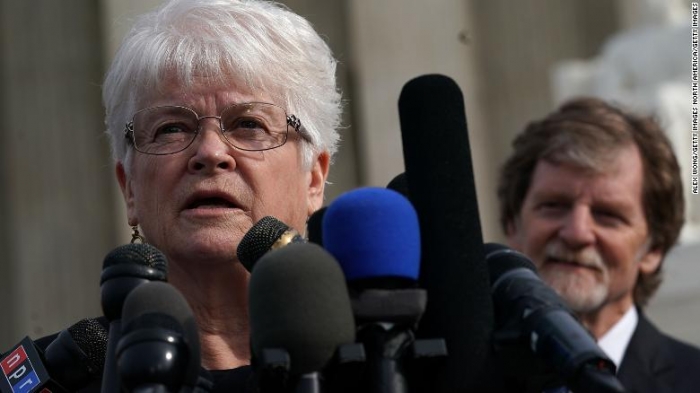 The US Supreme Court on Friday declined to take up an appeal from a Washington state florist who refused to make an arrangement for a same-sex couple out of religious concerns regarding same-sex marriage.

The Washington state Supreme Court in June had ruled against the florist, Barronelle Stutzman, who declined to make a floral arrangement in 2013 for long-time client Robert Ingersoll's same-sex wedding.