Transportation, Energy, Gas, Gas Prices, Holidays
Save for Later
From The Center 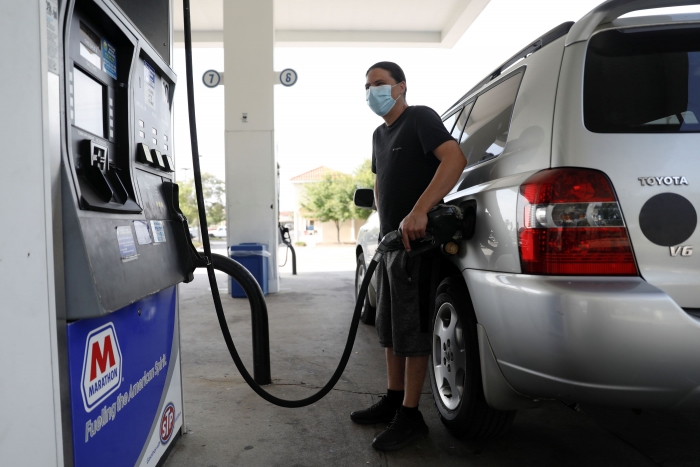 July fourth gasoline prices are expected to be the highest they’ve been for the holiday weekend in seven years, and they are forecast to rise even higher later in the summer.

The national average of $3.12 per gallon Thursday is nearly a dollar more than prices were a year ago at this time, according to AAA. Analysts say the price could jump another 20 cents or more per gallon this summer.

It is unusual for gasoline prices to continue rising into the summer, and the last time that happened was in 2008 when oil surged to about $145 per barrel, according to Patrick De Haan, head of energy analysis at GasBuddy. West Texas Intermediate crude prices have jumped about 54% year-to-date to as high as $76 per barrel, and gasoline has risen with it.

“I think gasoline prices will plateau in the next three to six weeks,” said De Haan. “It’s probably going to be more like a 10 cent to 25 cent increase, but it’s hard to nail down because of the economy.”

De Haan and others said demand has been rising as the year has gone on and peak driving season, usually around the Memorial Day and July 4th holidays, could stretch on into this summer. Many Americans are returning to their offices and daily commutes in the fall.

Read full story
Some content from this outlet may be limited or behind a paywall.
Transportation, Energy, Gas, Gas Prices, Holidays