‘Not a healthy environment’: Kamala Harris’ office rife with dissent

Kamala Harris, Politics, Culture, Media Industry, Sexism
Save for Later
From The Left 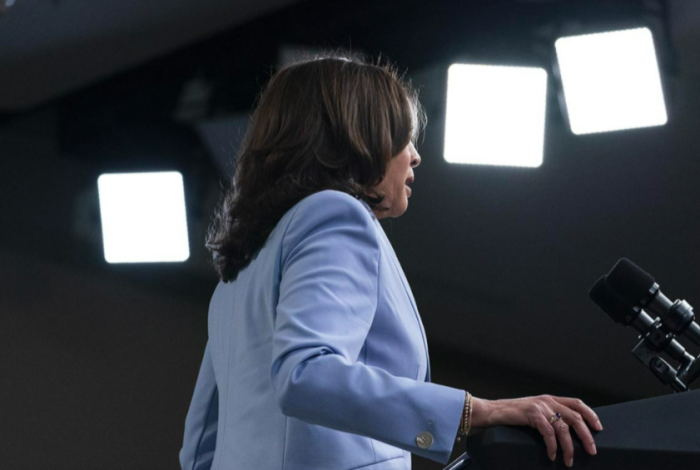 When Vice President Kamala Harris finally made the decision to visit the Mexico border last week, people inside her own office were blindsided by the news.

For days, aides and outside allies had been calling and texting with each other about the political fallout that a potential trip would entail. But when it became known that she was going to El Paso, it left many scrambling, including officials who were responsible for making travel arrangements and others outside the VP’s office charged with crafting the messaging across the administration.