sustainability, Energy, Environment, conservation, US Congress
Save for Later
From The Right 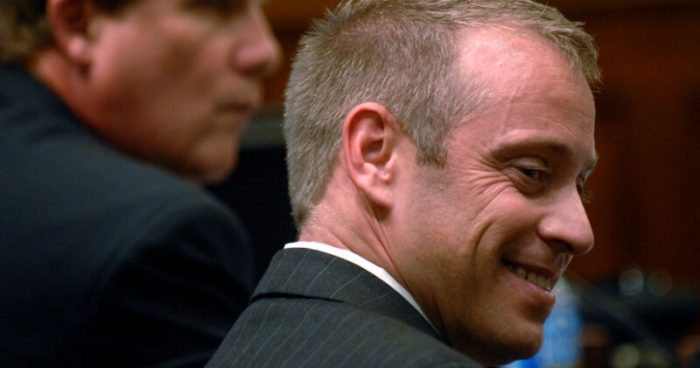 While working to restore wildlife and plant habitats, a federally chartered conservation foundation pays lavish salaries to officers at the expense of environmental initiatives that are central to its mission, policy analysts and former employees say.

Compensation figures in Form 990 tax records prepared for the IRS ought to raise questions about the National Fish and Wildlife Foundation’s internal financial practices and the potential impact on conservation programs, a former employee told The Daily Signal in a phone interview.

Top officials, including Jeff Trandahl, the foundation’s executive director and CEO, receive annual compensation packages that appear to be “out of proportion” with those at other nonprofit conservation groups, said Alex Echols, who was the foundation’s deputy policy director from 1995 to 2000.

Trandahl received $1.29 million in annual compensation in 2018 alone, according to the most recent available Form 990 tax records. By comparison, CEOs with other nonprofit conservation groups fell well short of Trandahl’s salary in recent years.