What a court win for religious groups means for LGBTQ rights 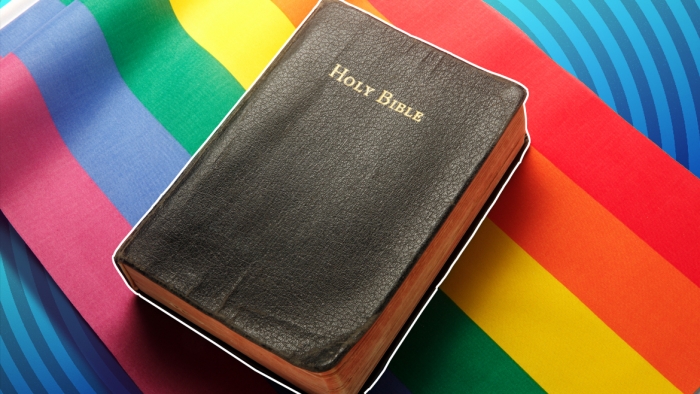 The Supreme Court last week unanimously sided with a Catholic foster care agency in Philadelphia in a closely-watched case that may have significant implications for religious freedom and LGBTQ rights in the United States.

The case, Fulton v. City of Philadelphia, was brought to the court by Catholic Social Services, a religious foster care agency that had its contract with the city canceled because of its policy of refusing to place children with same-sex couples. In his majority opinion, Chief Justice John Roberts wrote that city officials had violated the agency’s right to free exercise of religion by “forcing it either to curtail its mission or to certify same-sex couples as foster parents in violation of its religious beliefs.”

Though the decision was 9-0 in the agency’s favor, there was division among the justices over just how far the ruling should go. The disagreement centered on how the case might affect Employment Division v. Smith, a landmark decision issued in 1990 that established the principle that governments can create laws restricting religious practice as long as those laws apply to the general public and don’t specifically target faith-based groups. Roberts was joined by five colleagues in issuing a narrow ruling that left Smith intact. Three conservative justices — Samuel Alito, Clarence Thomas and Neil Gorsuch — released a concurring opinion calling for Smith to be overturned.

More News about LGBT Rights from the Left, Center and Right

Who belongs at a women's college in 2021? Students want admissions policies to change
NPR (Online News)

Analysis
Left-wing teacher out of a job after ripping Trump, the unvaccinated, climate deniers, 'dumb' parents — and threatening students who speak against LGBTQ
The Blaze

Analysis
Rising shares of U.S. adults know someone who is transgender or goes by gender-neutral pronouns
Pew Research Center