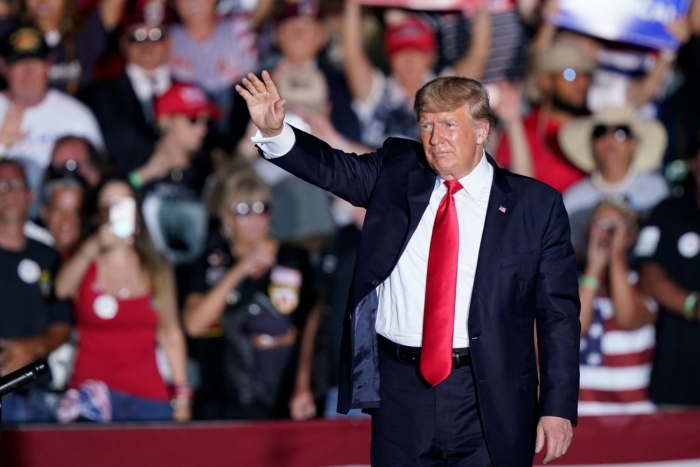 Former President Donald Trump held a rally in Ohio on Saturday night and continued to spew lies about the 2020 election being stolen from him, calling it “the scam of the century and this was the crime of the century.”

By Sunday morning, a notable Republican had already seen enough.

Utah Republican Sen. Mitt Romney said it’s time for members of his party to “move on” and compared Trump’s lie to the shenanigans you see at the World Wrestling Federation.

Appearing on CNN’s “State of the Union,” Romney told host...