Biden reverses position on signing bipartisan infrastructure bill: ‘I fully stand behind it’ 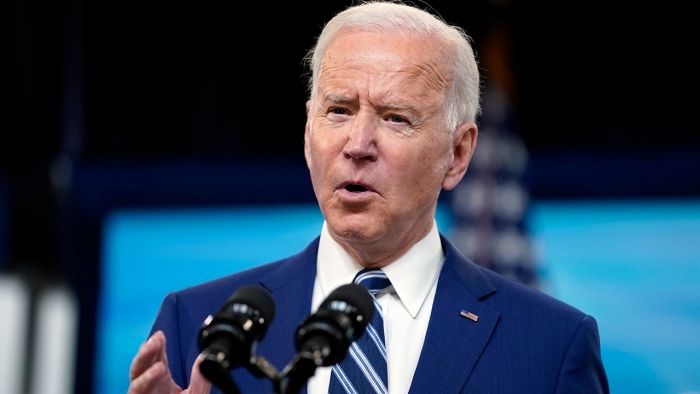 President Joe Biden on Saturday backtracked on previous remarks he made on his intent to sign the nearly $1 trillion infrastructure package and confirmed he will "fully stand behind it."

"The bottom line is this: I gave my word to support the Infrastructure Plan, and that’s what I intend to do," Biden said in a Saturday statement. "I intend to pursue the passage of that plan, which Democrats and Republicans agreed to on Thursday, with vigor."

The president raised eyebrows this week after he and a group of 21 senators reached a $953 billion compromise to modernize U.S. infrastructure, but then said he would not sign the bill unless Congress also passed a broader Democratic spending package.