Democratic Party, Religion and Faith, Politics, US Congress
Save for Later
From The Right 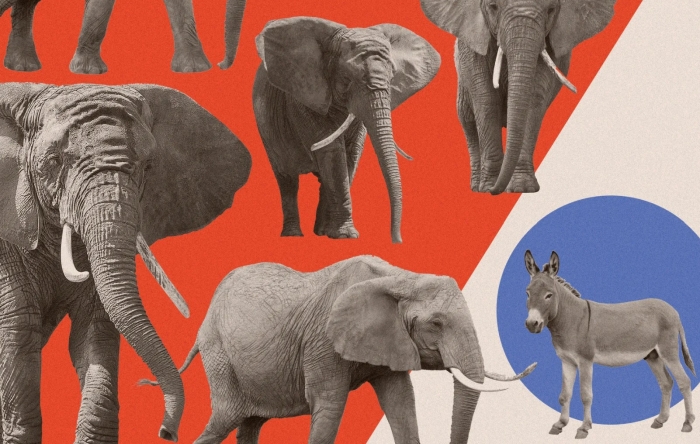 Last December, as then-President-elect Joe Biden was preparing to take office, a group of Latter-day Saint Democrats sent a letter to his transition team asking them to hire some of their own in his forthcoming administration.

“We circulated a letter reminding the Biden transition team of, hey, Latter-day Saints have done a lot of work, we’re here, continue to cultivate us, put us in your administration,” said Rob Taber, co-chairman of Latter-day Saint Democrats and former national director for Latter-day Saints for Biden-Harris.

The group never heard back from the Office of Presidential Personnel, and as far as they’re aware, the only Latter-day Saint appointment in the administration thus far has been Thomas Griffith, a recently retired federal D.C. Circuit Court of Appeals judge, and a George W. Bush nominee, whom Biden named to his Presidential Commission on the Supreme Court of the United States.

“Hopefully, we’ll see what happens after redistricting in Utah, that we can get a Democratic congressperson in Utah or maybe somewhere else moving forward, but it is a real issue of just cultivating the next generation of Latter-day Saint politicos,” Taber said.

Read full story
Some content from this outlet may be limited or behind a paywall.
Democratic Party, Religion and Faith, Politics, US Congress

More News about Democratic Party from the Left, Center and Right