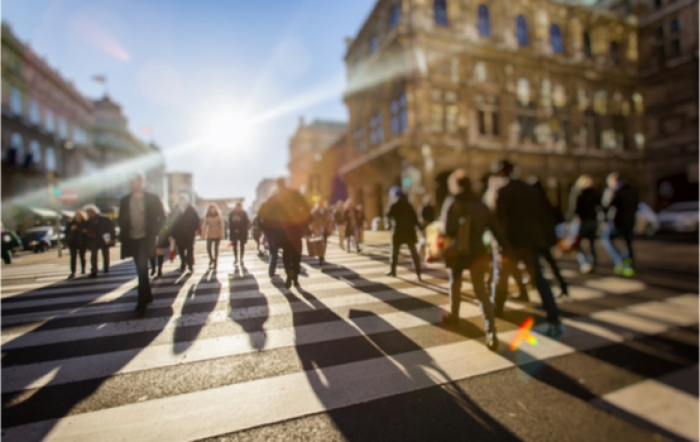 Urbanists lament the fact that the average American knows and cares little about the built environment, but this sad reality has a significant upside. Because urban policy is a relatively fringe topic, it presents what is in today’s political climate a rare opportunity: the chance to make converts to conservative principles through rational persuasion.

As the left and right solidify into ever more intransigent blocs, thoughtful dialogue has been relegated to internal discussions, while cross-faction exchanges have little hope of changing minds. There are myriad explanations for the trend, but psychologist Jonathan Haidt’s theory of moral judgment offers what may be the best account. As inheritors of the Enlightenment, we in the West often think of human beings as rational creatures who make decisions primarily on the basis of logic. In contrast, Haidt’s research suggests that people base most of their moral judgments on a rational instincts. “Intuitions come first, strategic reasoning second,” he states in The Righteous Mind.