Bias of The Week - Opinion

Why are conservatives throwing a tantrum about anti-racism? The George Floyd protests.

Race And Racism, George Floyd Protests, Critical Race Theory, Culture
Save for Later
From The Left 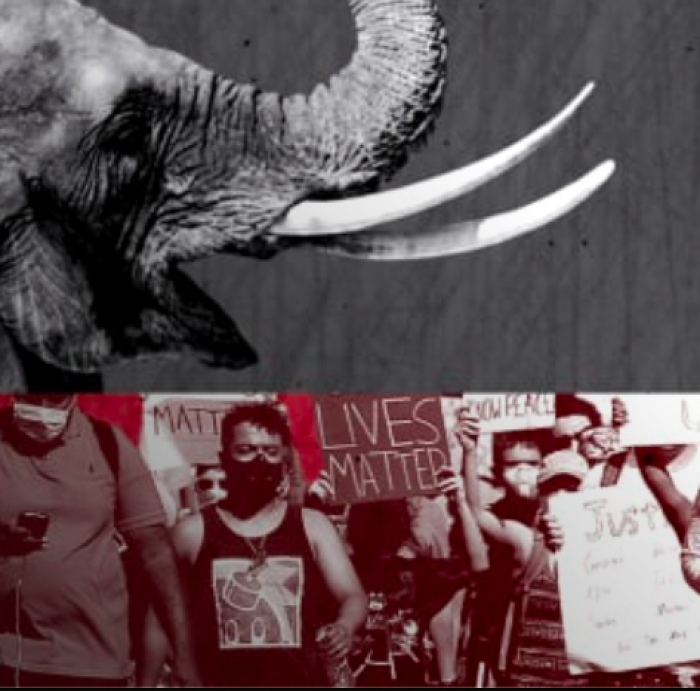 Many school districts across the country are in the grips of a full-blown moral panic, supposedly over something called "critical race theory" (CRT). Fox News has been blaring deranged propaganda about CRT for months. In Loudon County, Virginia (home to many Republican political professionals), angry conservatives deluged a recent school board meeting, and were so loud and disruptive that two were eventually arrested. Similar stories can be found in Maine, Texas, Pennsylvania, and many other states.

News
The Three Men Who Murdered Ahmaud Arbery Had A History Of Using The N-Word And Sharing Racist, Violent Messages
BuzzFeed News