"We have a deal": Biden announces bipartisan compromise on infrastructure 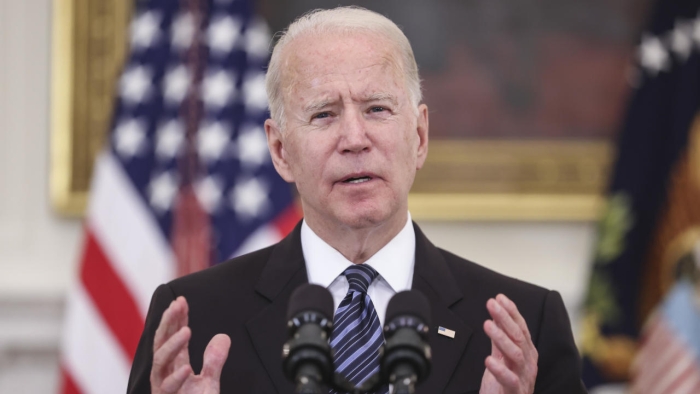 President Joe Biden threw his support behind an infrastructure proposal negotiated by a bipartisan group of senators, boosting momentum for the deal even as congressional leadership also presses forward with a larger bill addressing the more ambitious aspects of the president's agenda.

"We have a deal," Mr. Biden told reporters outside the White House after a meeting with the 11 senators of both parties who had negotiated the package. "We made serious compromises on both ends."