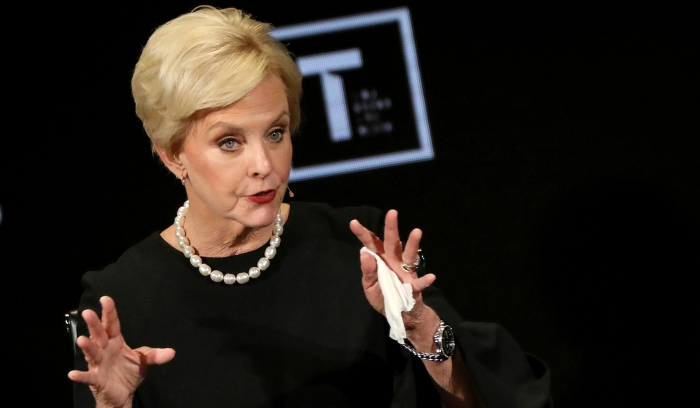 President Joe Biden has nominated Cindy McCain, the widow of former Republican Senator John McCain, to serve as the U.S. representative to the United Nations Agencies for Food and Agriculture.

Biden’s move to recruit McCain comes after she, disillusioned with the Trump administration and its negative treatment of her husband, endorsed Biden as a presidential candidate. During his term, former President Donald Trump repeatedly ridiculed Senator McCain as a moderate member of the GOP, and for his military service in Vietnam.