Elections, Gavin Newsom, Calfiornia
Save for Later
From The Center 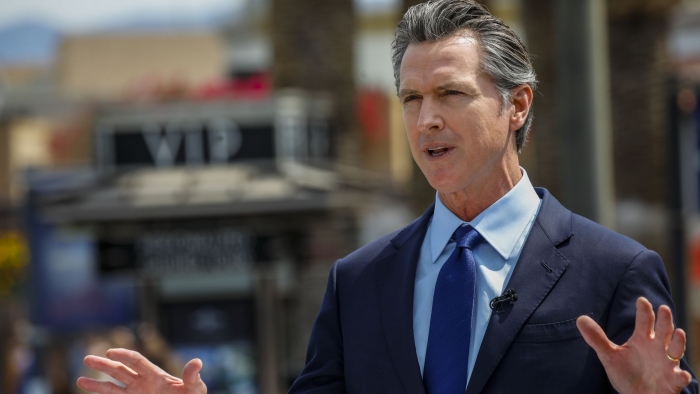 Why it matters: This will be the second time in California's history that a gubernatorial recall campaign has succeeded in getting on the ballot, out of a total of 55 attempts, per Bloomberg.

The state of play: The effort to recall Newsom has gained speed, with the Republican-led movement reaching enough votes in April to get on the ballot.