For The U.S. Census, Keeping Your Data Anonymous And Useful Is A Tricky Balance

Privacy, US Census, data
Save for Later
From The Center 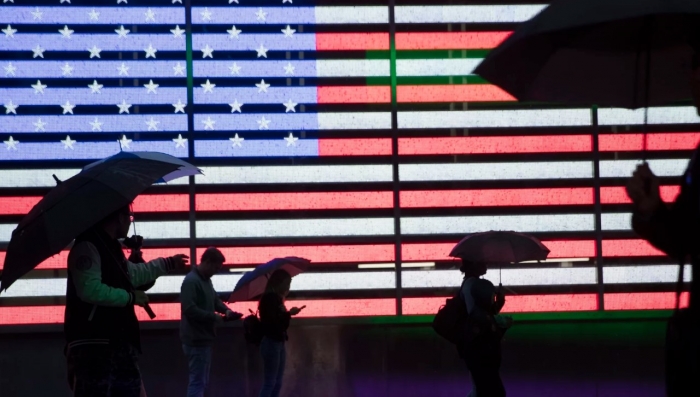 How will the largest public data source in the United States continue to protect people's privacy while also sharing the detailed demographic information used for redrawing voting districts, guiding federal funding, and informing policymaking and research for the next decade?

Concerns have been brewing among census watchers about how the bureau will strike that balance, beginning with the redistricting data it's on track to put out by mid-August.

That release is expected to be the first set of 2020 census statistics to come with controversial new safeguards that bureau officials say are needed to keep people anonymous in publicly available data and prevent the exploitation of their personal information. But based on early tests, many data users are alarmed that the new privacy protections could render some of the new census statistics useless.

More News about US Census from the Left, Center and Right

What a changing population means for American politics
Yahoo! The 360

Analysis
What Redistricting Looks Like In Every State
FiveThirtyEight

Analysis
US clothing sales are setting new records, but can it last?
Quartz

Fact Check
No, the Census Bureau didn’t confirm a problem with the 2020 election results
PolitiFact

Analysis
What California lost in the Census, explained in 2 minutes
CalMatters

News
Should the Undocumented be Counted as Legitimate Residents in a State? Much is On the Line
CBN

News
Why Is The Census Bureau Still Asking A Citizenship Question On Forms?
NPR (Online News)

News
2020 Census Battle
The Flip Side

News
Are you a U.S. citizen?
Washington Times