Violence In America, Criminal Justice, Minneapolis, George Floyd Protests
Save for Later
From The Left 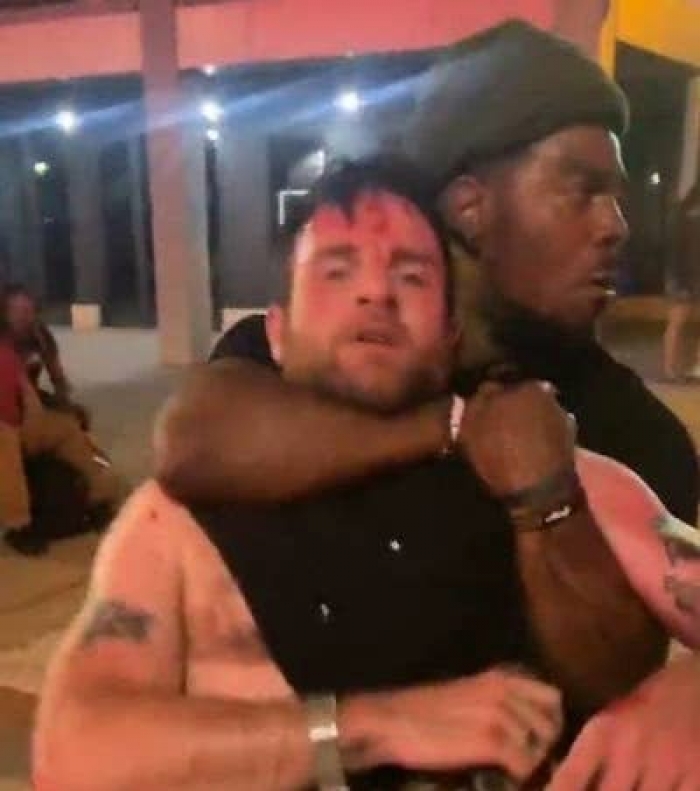 A Minnesota man has been charged with intentional second-degree murder after driving while drunk into a group of people protesting police brutality, according to a criminal complaint filed Wednesday.

Nicholas David Kraus, 35, purposefully accelerated into a barricade that was blocking off the street where the protesters were gathered Sunday night to protest the death of Winston Smith, a Black man killed by undercover sheriff's deputies on June 3, according to the complaint.

Biden Visits Buffalo After Shooting, Says ‘Evil Will Not Win’
The Epoch Times

What We Know About the California Church Shooter
Vice