After 50 Years Of The War On Drugs, 'What Good Is It Doing For Us?'

War on Drugs, General News
Save for Later
From The Center 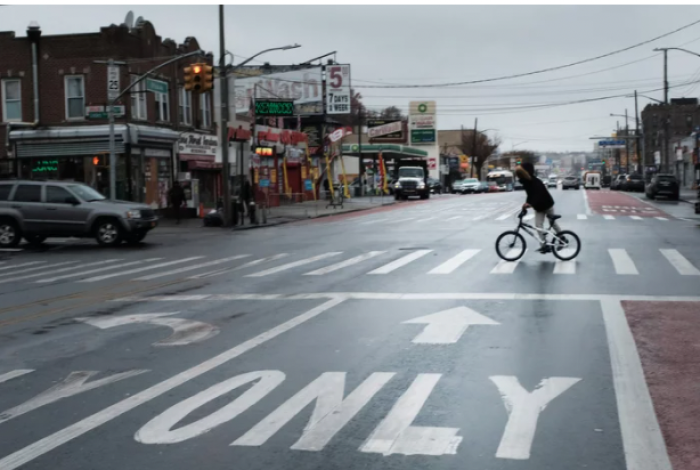 When Aaron Hinton walked through the housing project in Brownsville on a recent summer afternoon, he voiced love and pride for this tightknit, but troubled working-class neighborhood in New York City where he grew up.

He pointed to a community garden, the lush plots of vegetables and flowers tended by volunteers, and to the library where he has led after-school programs for kids.

But he also expressed deep rage and sorrow over the scars left by the nation's 50-year-long War on Drugs. "What good is it doing for us?" Hinton asked.

As the United States' harsh approach to drug use and addiction hits the half-century milestone, this question is being asked by a growing number of lawmakers, public health experts and community leaders.

In many parts of the U.S., some of the most severe policies implemented during the drug war are being scaled back or scrapped altogether.

Hinton, a 37-year-old community organizer and activist, said the reckoning is long overdue. He described watching Black men like himself get caught up in drugs year after year and swept into the nation's burgeoning prison system.

"They're spending so much money on these prisons to keep kids locked up," Hinton said, shaking his head. "They don't even spend a fraction of that money sending them to college or some kind of school."