LGBT Rights, Education, Culture, Title IX
Save for Later
From The Left 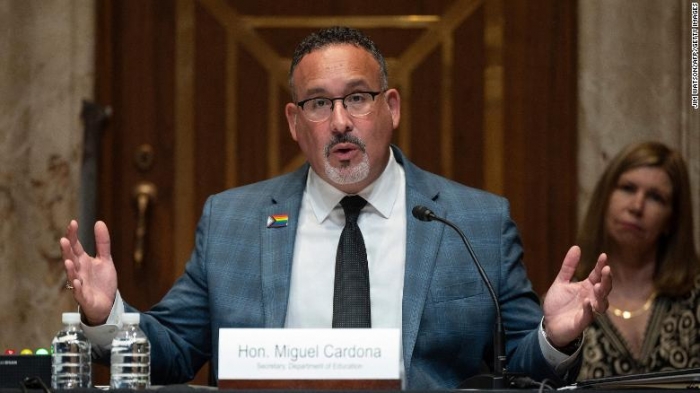 The Education Department on Wednesday issued guidance that Title IX prohibits discrimination based on sexual orientation and gender identity, a reversal of the Trump administration's stance that gay and transgender students are not protected by the law.

The department cited in its decision the Supreme Court's ruling just a year ago that federal civil rights law protects transgender, gay and lesbian workers -- a ruling the Biden administration has been using during its early months to extend anti-discrimination protections to LGBTQ Americans in a number of different areas of life.

Disney funds gender identity, LGBTQ curriculum in schools—and has been for 20 years
The Post Millennial