Media Industry, Fox News, Project Veritas
Save for Later
From The Right 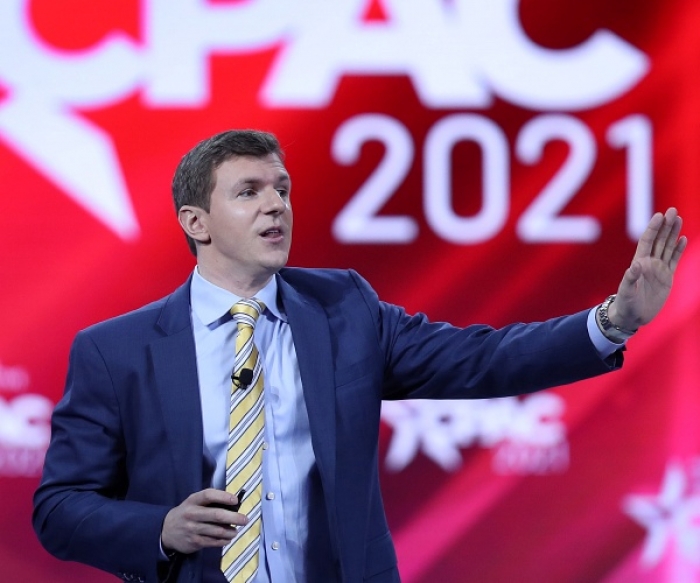 Fox 26 Houston reporter Ivory Hecker, who teased her work with Project Veritas in a surprise off-script TV hit on Monday, was reportedly fired from her job via text message.

Among the claims levied by Hecker in an interview with Project Veritas' James O'Keefe were that Fox Corp. sought to silence her reporting on doctors supporting the use of hydroxychloroquine; the station's coverage should "do the opposite" of what everything former President Donald Trump says; and that she should be more cognizant of what corporate executives want to read over what she thought the public needed to know.

Read full story
Some content from this outlet may be limited or behind a paywall.
Media Industry, Fox News, Project Veritas