US Senate, Chuck Schumer, US Military, Iraq War, Politics
Save for Later
From The Left 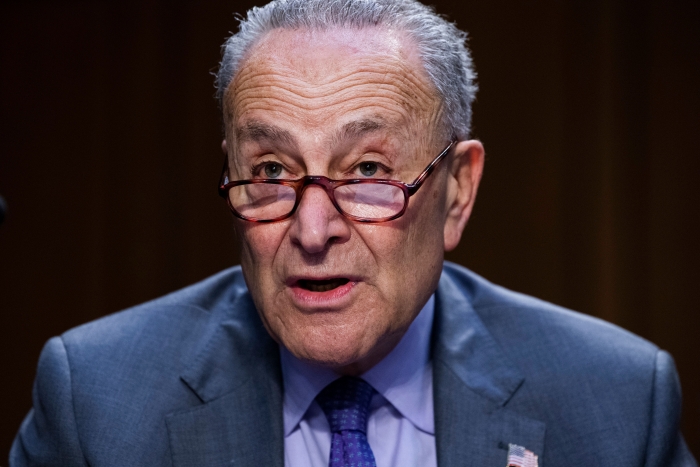 Senate Majority Leader Chuck Schumer (D-N.Y.) on Wednesday announced his support for repealing the 2002 authorization for military force in Iraq almost 20 years after voting for it in Congress.

“I strongly and fully support repealing the authorization for the use of military force in Iraq. This is the first time I’m announcing my support for repeal,” Schumer said in a floor speech, vowing to hold a vote on it this year.