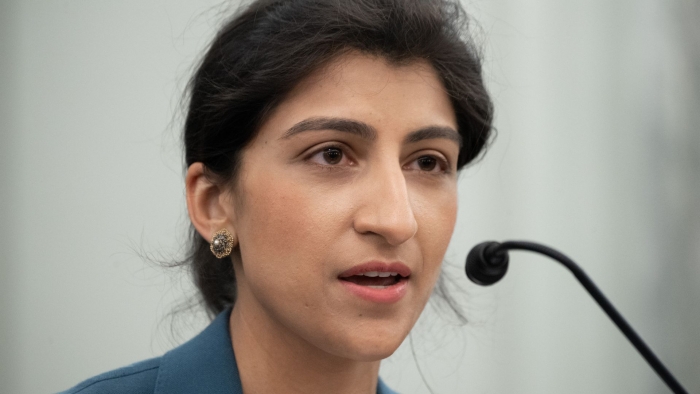 By naming tech critic Lina Khan to chair the Federal Trade Commission Tuesday, the White House made clear it is dead serious about antitrust enforcement and other measures to rein in Google, Facebook, Apple and Amazon.

The intrigue: By naming Khan FTC chair just hours after the Senate confirmed her appointment as one of five commissioners at the agency, the White House took both the industry and many D.C. insiders by surprise.