This Is Your Brain on Critical Race Theory

Culture, critical race theory, Education, psychology
Save for Later
Add to My Front Page
From The Right 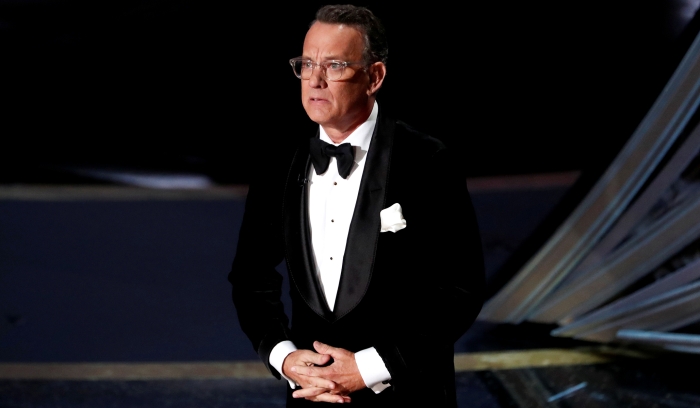 Last week, the actor Tom Hanks responded to calls for a more robust accounting of America’s racial history by penning a piece in the New York Times about the 1921 Tulsa Race Massacre. “For all my study,” Hanks conceded, “I never read a page of any school history book about how, in 1921, a mob of white people burned down a place called Black Wall Street, killed as many as 300 of its Black citizens and displaced thousands of Black Americans who lived in Tulsa, Okla.”

Read full story
Some content from this outlet may be limited or behind a paywall.
Culture, critical race theory, Education, psychology

NEWS
‘Completely uncharted territory’: The threat to US democracy in 2024
Christian Science Monitor

The Justice Department announced Tuesday that it had seized a rare, ancient tablet that was sold to Hobby Lobby through an auction house under false pretenses...

Our paper-thin line of defense against Marjorie Taylor Greene
OPINION

In the conservative world, the idea that white people in the United States are under siege has become doctrine. In recent weeks, three prominent figures...

America’s Collapsing Meritocracy Is a Recipe for Revolt
ANALYSIS

TikTok star Addison Rae caused a sensation on social media last week for something other than her dance moves. Rae posted a tweet that included a...

A Utah hate crime case is drawing national attention after local authorities charged a young woman with a hate crime over allegedly defacing a "Back the...

Americans' trust in all big institutions has cratered, but look at the massive gap in who we do trust. By the numbers: New Gallup...

On Thursday, the state of Mississippi asked the Supreme Court to reverse Roe v. Wade. “Roe and Casey are egregiously wrong,” the state said in a...

A majority of likely voters lack confidence in Vice President Kamala Harris's readiness to be president, according to a new poll. A survey ...

You’ve heard about cancel culture, but reformations sow the seeds of counter-reformations. Today there is a growing movement to un-cancel celebrated men...

Why Communism Should Be Tried For Its Crimes Against Humanity
ANALYSIS

It’s tragic that the free world has never held the lethal ideology of communism accountable for its crimes against humanity. Worse, the ideology is making a...