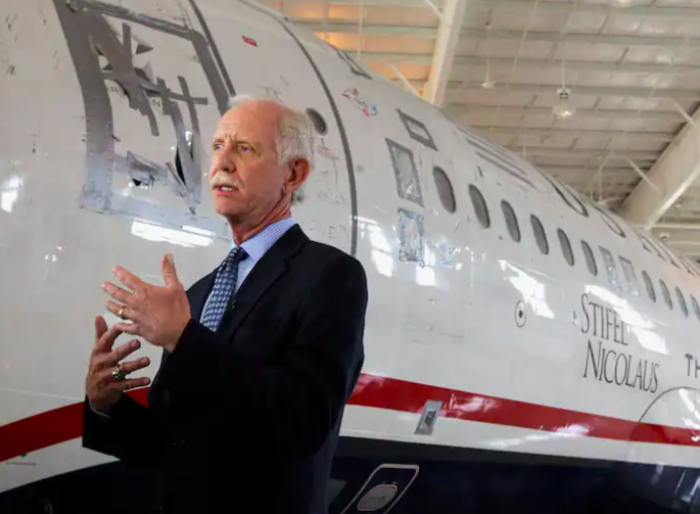 The Washington Post previously reported the three were expected in those spots.

Read full story
Some content from this outlet may be limited or behind a paywall.
Foreign Policy, Foreign Relations, Joe Biden, Israel, Mexico, World