National Security, NATO, NATO Summit
Save for Later
From The Center 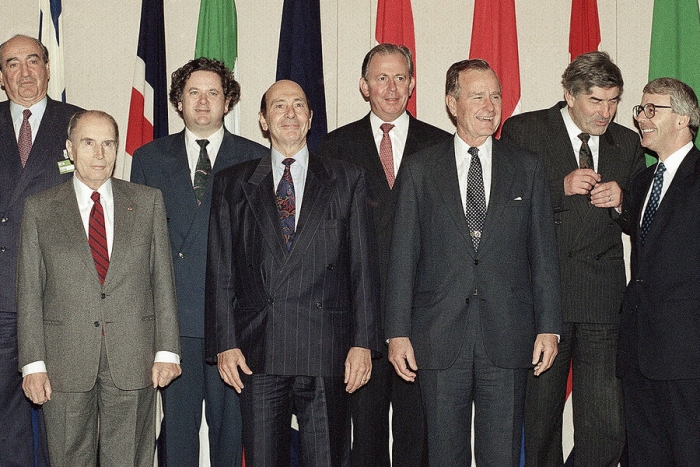 The performances of the last five presidents at NATO summits have molded and influenced how Europe views the alliance’s leader – and the United States. Our reporter witnessed them all.

The group of British journalists having a little fun at the expense of the American president – George H.W. Bush – had a point.

The year was 1989, and the world was fast becoming aware of what Americans already knew: Mr. Bush didn’t always have a smooth way with words.

So, after a meeting of NATO heads of state, when...

Read full story
Some content from this outlet may be limited or behind a paywall.
National Security, NATO, NATO Summit