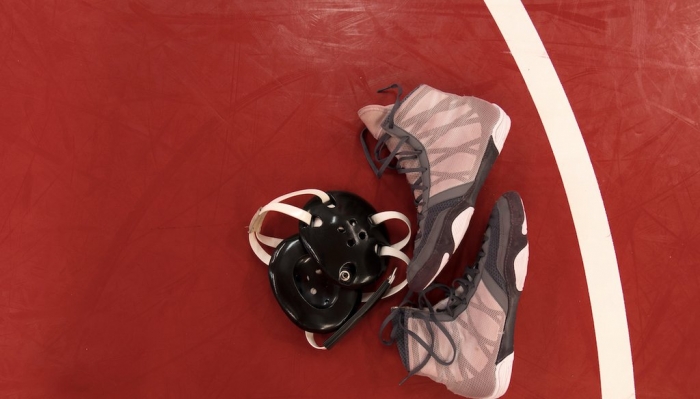 A years-old image showing a man pinning a female opponent during a high school wrestling match has resurfaced on Facebook in recent months, with commentary that creates a misleading impression of what the photo depicts.

"They are not courageous transgender athletes," the overlay text on the photo reads. "They are just boys beating up on girls."

The post was shared to Facebook on May 23 and was flagged as part of Facebook’s efforts to combat false news and misinformation on its News Feed.

The wrestler is Mack Beggs, who is a transgender...

No, New Pfizer Docs Don’t Show That Vaccines Are Unsafe During Pregnancy
Snopes