Justice, Donald Trump, leaks, Politics, US Congress, Democratic Party
Save for Later
Add to My Front Page
From The Center 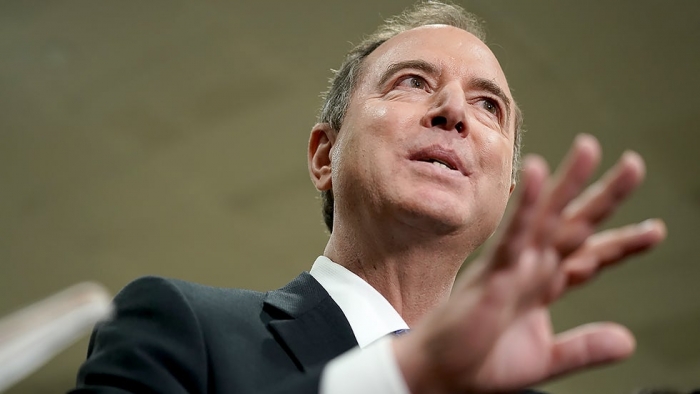 The Justice Department's internal watchdog will investigate the secret seizure of data from Democratic lawmakers and reporters during leak investigations initiated under the Trump administration.

In recent weeks, the Department of Justice (DOJ) also notified reporters at three different outlets their records were sought in similar investigations and dropped the gag orders limiting disclosure of the seizure.

The Biden Justice Department has announced that it will sue the state of Georgia over new voting laws passed in the aftermath of the 2020 election. Attorney...

It must be hard being a police officer in America, especially after the death of George Floyd.Damn right too, some would argue, given the shocking video of his...