Polarization, bridging divides, Republican Party, Democratic Party
Save for Later
From The Right 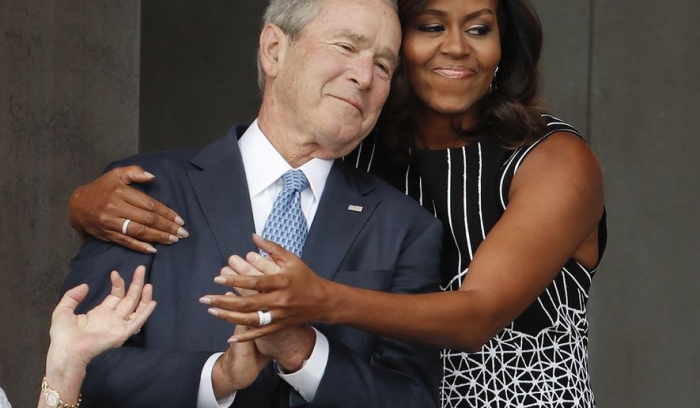 Buddy, pal, chum — what is the state of friendship among the political parties?

One particular political persuasion appears to be more tolerant than others when it comes to cultivating simple friendships, and navigating political differences at the same time, according to an unusual new survey by the Survey Center on American Life, a project of the American Enterprise Institute, a public policy think tank.

Read full story
Some content from this outlet may be limited or behind a paywall.
Polarization, bridging divides, Republican Party, Democratic Party