Immigration, Greg Abbott, Texas, border wall
Save for Later
Add to My Front Page
From The Center 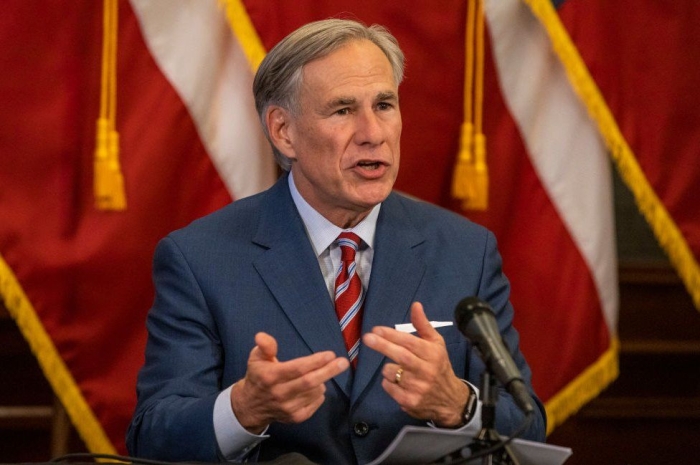 The governor of Texas has vowed to build a wall on its border with Mexico, amid a surge in illegal migration.

"While securing the border is the federal government's responsibility, Texas will not sit idly by as this crisis grows," Mr Abbott said.

One of President Joe Biden's first acts in office was to end border wall construction.

In February, the Democrat rolled back the emergency order used to fund his predecessor Donald Trump's Mexico...

The US is telling migrants “don’t come.” They might not be listening.
ANALYSIS

Kamala Harris had a clear message for migrants during her first foreign visit as vice president to Guatemala: “Do not come.” Tasked with addressing the root...

Deportations of undocumented immigrants are at a record low

Although donald trump talked the fiercest nativist game about illegal immigration, it was Barack Obama who oversaw the removal of more undocumented...

U.S. Vice President Kamala Harris said on Monday she had “robust” talks with Guatemalan President Alejandro Giammattei on the need to fight corruption to help...

Abbott Pledges to Build a Border Wall for Texas

Texas Governor Greg Abbott is taking border security into his own hands, pledging to build a wall between the Lone Star State and Mexico. The governor spoke...

Vice President Kamala Harris embarked on her first foreign trip since taking office this week — and quickly proved herself to be as empty as the faces on the...