Immigration, Drug cartels, Mexico, FBI
Save for Later
From The Right 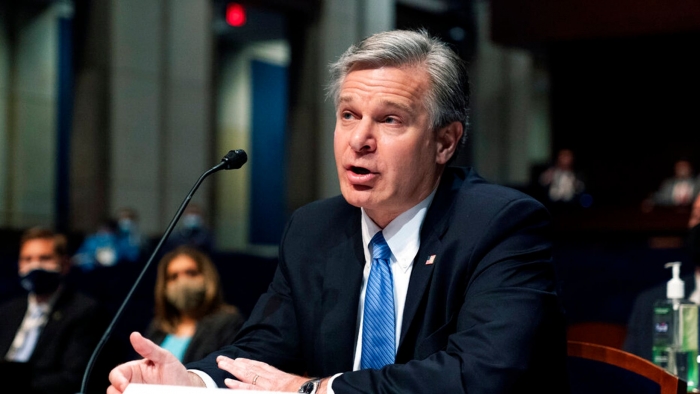 FBI Director Christopher Wray on Thursday said there is "no question" that cartel activity from Mexico is "spilling over" into the U.S. – as the country faces a historic crisis at the southern border triggered by a massive surge in migration.

Wray was asked at a House Judiciary Committee hearing by Rep. Tom McClintock, R-Calif., whether his agency knew of instances where foreign nationals coming across the border were deeply indebted to cartels and smugglers.