Gun Control and Gun Rights, Gun Violence
Save for Later
From The Center 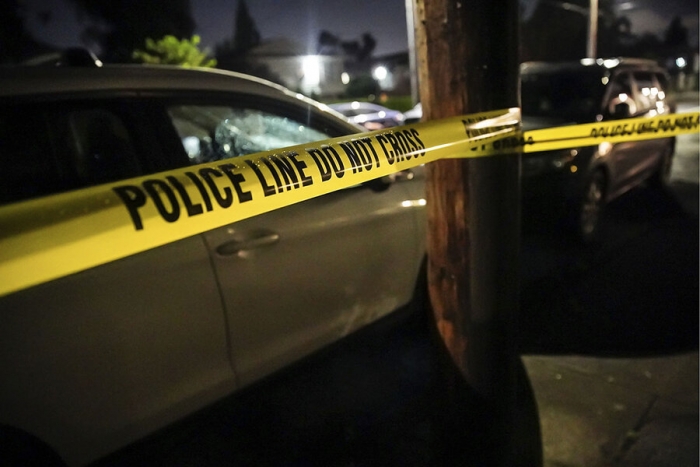 The surge in gun violence during the pandemic has strengthened both pro- and anti-police stances. But experts – and history – indicate that a more nuanced approach is needed.

Though the FBI won’t release official numbers until the fall, Patrick Sharkey, a sociologist at Princeton University in New Jersey and an expert on violent crime, estimates the national murder rate rose by 25% to 30%. The rate of nonfatal shootings jumped even more, he says, doubling in many cities.

Amid a national conversation on policing, the surge adds pressure to policymakers at the local, state, and federal levels. Experts caution that while law enforcement is a vital part of public safety, police should be one part in a larger package of solutions. There are well-tested methods that decrease violence, but implementing them at scale will require patience, nuance, and a willingness to think past political narratives.

“Community gun violence – which is really what’s driving this trend – is not the intractable challenge that people think it is,” says Thomas Abt, director of the National Commission on COVID-19 and Criminal Justice at the Council on Criminal Justice. “In fact, we’ve had success in reducing this kind of violence many times and in many places all around the country. The challenge has been sustaining that success.”

Are we seeing a return to 1990s-level violence?

In absolute numbers, the level of gun violence remains far below its peak in the early 1990s – after which shootings plummeted across the United States until 2014, when numbers gradually began ticking up.

Read full story
Some content from this outlet may be limited or behind a paywall.
Gun Control and Gun Rights, Gun Violence