Justice Department, Donald Trump, Merrick Garland
Save for Later
From The Left 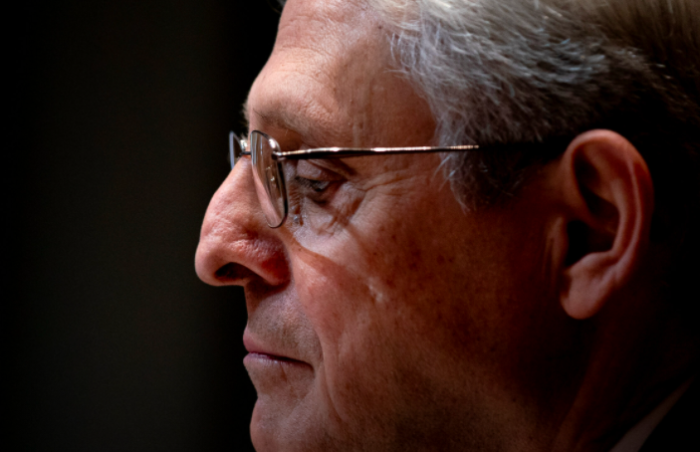 Attorney General Merrick B. Garland defended on Wednesday recent Justice Department moves upholding Trump-era positions on controversial cases, vowing to continue to adhere to the rule of law regardless of political pressure.

“The essence of the rule of law is what I said when I accepted the nomination for attorney general,” Mr. Garland said at a budget hearing before the Senate Appropriations Committee, adding that his goal was to ensure that there would “not be one rule for Democrats and another for Republicans, that there not be one rule for friends and another for foes.”

Mr. Garland continued: “It is not always easy to apply that rule. Sometimes it means that we have to make a decision about the law that we would never have made and that we strongly disagree with as a matter of policy.”

Read full story
Some content from this outlet may be limited or behind a paywall.
Justice Department, Donald Trump, Merrick Garland