China, Technology
Save for Later
Add to My Front Page
From The Left 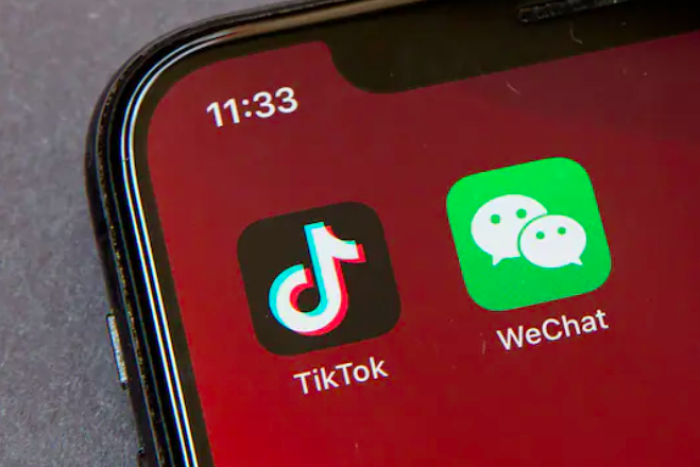 China’s Ministry of Commerce said Thursday that a U.S. move to revoke the Trump administration’s executive orders intended to ban apps like TikTok and WeChat was a “positive step,” amid strained relations between the two countries.

“We hope that the US will treat Chinese companies fairly and avoid politicizing economic and trade issues,” ministry spokesperson Gao Feng said at a regular news briefing Thursday.

Gao said the U.S. move to revoke previous government actions against apps such as TikTok and WeChat was a “positive step in the right direction.”

Read full story
Some content from this outlet may be limited or behind a paywall.
China, Technology

NEWS
With Putin Behind Him, Biden's Focus Shifts to China's Xi
Newsmax (News)

NEWS
China Has Promised To Go Carbon-Neutral By 2060, But Coal Is Still King
NPR (Online News)

The theory that COVID-19 escaped from a lab has never been more popular. There are many questions about the degree to which it is plausible and which alleged...

China Has Promised To Go Carbon-Neutral By 2060, But Coal Is Still King

The walls and ceiling of the Nanshan mine shimmer black, carved straight into a 200 million-year-old coal seam running 1,300 feet underground. Black veins of...

President Biden is pushing world leaders to call out China over allegations of forced labor in Xinjiang as the Group of Seven leading economies...

Former CDC Director Claims He Was 'Threatened and Ostracized' for Supporting Lab-Leak...

Former U.S. Centers for Disease Control and Prevention (CDC) Director Robert Redfield says he was “threatened and ostracized” by scientists after...

NATO leaders designated China as presenting "systemic challenges" in a summit communique on Monday that marked a forceful stance for the Western military...