FBI, Criminal Justice, World, Defense And Security
Save for Later
From The Center 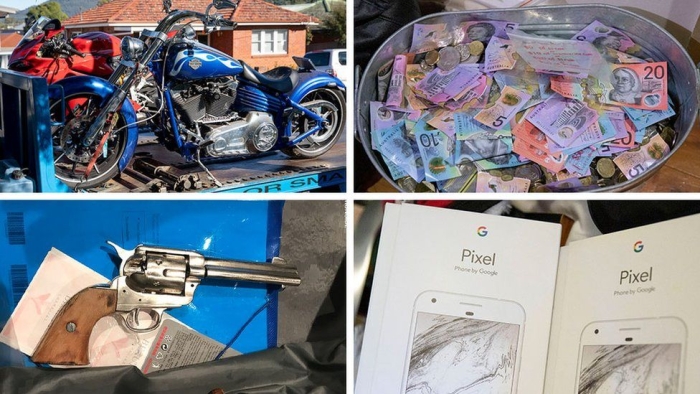 More than 800 suspected criminals have been arrested worldwide after being tricked into using an FBI-run encrypted messaging app, officials say.

The operation, jointly conceived by Australia and the FBI, saw devices with the ANOM app secretly distributed among criminals, allowing police to monitor their chats about drug smuggling, money laundering and even murder plots.

Officials called it a watershed moment.

Targets included drug gangs and people with links to the mafia.

Drugs, weapons, luxury vehicles and cash were also seized in the operation, which was conducted across more than...

Did Police Respond Appropriately to the Uvalde Shooting?
PERSPECTIVES BLOG