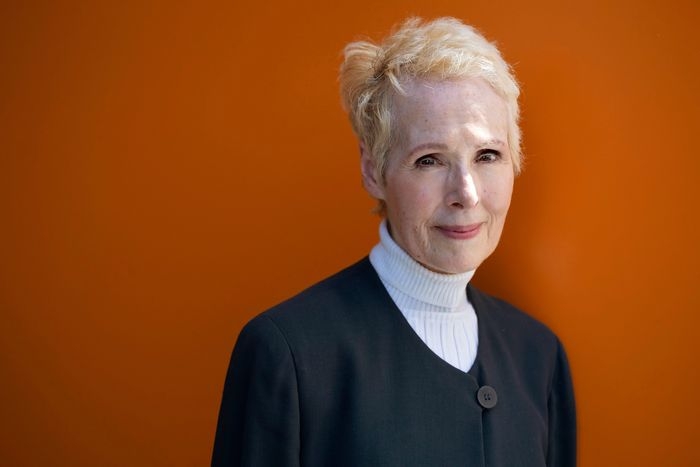 In a brief filed on Monday night, the Department of Justice argued that it should be allowed to swap itself out as the defendant in a defamation lawsuit filed by the writer E. Jean Carroll against former president Donald Trump.

The brief is an extension of the DOJ’s argument that statements made by the president are done so within an official capacity. Therefore, comments made on a personal matter — like denying a rape allegation by saying “she’s not my type” and “it never happened” — still allow Trump to be protected as an “employee of the government,” as the Department of Justice noted in its brief. It also asserts that Trump is entitled to a level of executive immunity because he acted “within the scope of his office when, in this context, he [sought] to defuse personal issues that threaten to impair his ability to achieve his agenda.”

Read full story
Some content from this outlet may be limited or behind a paywall.
Justice Department, E Jean Carroll, Donald Trump, sexual misconduct, Merrick Garland