Supreme Court, FBI, Muslim Americans, Religion and Faith
Save for Later
From The Left 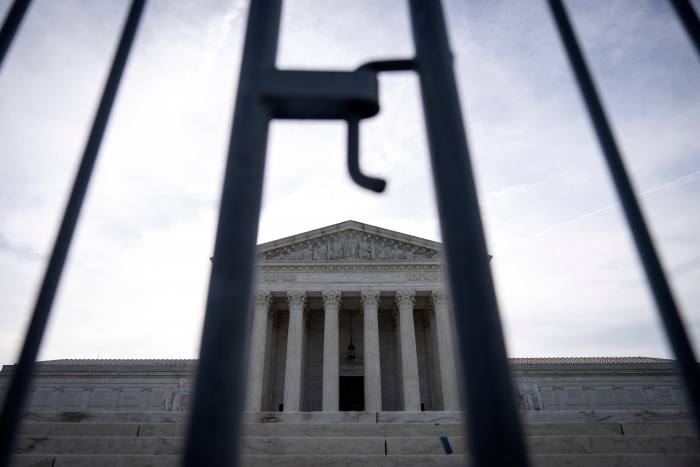 The Supreme Court announced it will decide whether a lawsuit filed by three Muslim Americans who said the FBI unconstitutionally targeted them for surveillance because of their religion can proceed over the government’s objections.

Five years after the 2001 terrorist attacks, the FBI paid an informant to pose as a convert to Islam and gather information as part of a counterterrorism investigation in Southern California, according to court records. The plaintiffs alleged the surveillance violated the Constitution because, they said, it was based solely on their religion.

The government sought to dismiss the case by asserting the state secrets privilege. That privilege allows the government to withhold evidence, or sometimes successfully seek dismissal of lawsuits, when national security is at stake. But the San Francisco-based U.S. Court of Appeals for the 9th Circuit held that a court should review the information at issue before deciding whether the privilege applies.

Read full story
Some content from this outlet may be limited or behind a paywall.
Supreme Court, FBI, Muslim Americans, Religion and Faith