China, Florida, Ron DeSantis
Save for Later
Add to My Front Page
From The Right 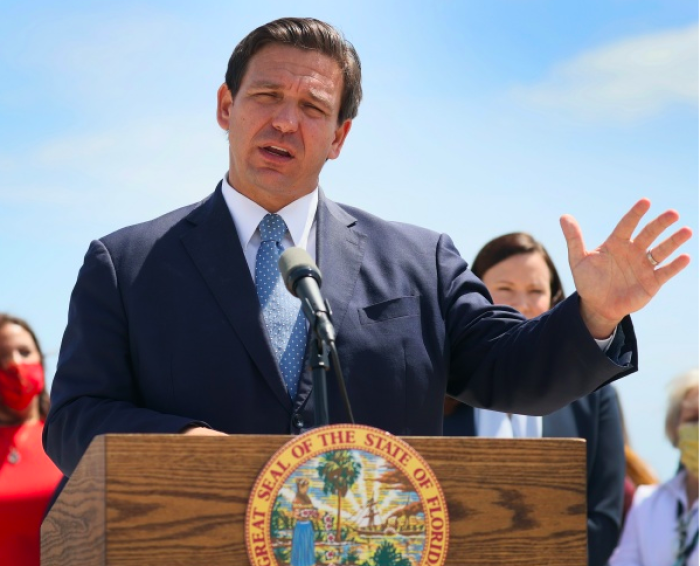 Florida Gov. Ron DeSantis signed two bills on Monday that seek to fight against the influence of the Chinese Communist Party in the United States, the Daily Caller reported.

The first bill is meant to defend public institutions from “undue foreign influence,” the Republican governor said at a press conference in Miami, pointing out that it will prohibit “agreements between public entities and the Communist Party of China or Cuba or any of these malignant forces.”

Read full story
Some content from this outlet may be limited or behind a paywall.
China, Florida, Ron DeSantis

The first person charged under Hong Kong’s national security law has been found guilty of “terrorism” and “inciting secession”, in a landmark case with long-...

China Can Lock up a Million Muslims in Xinjiang at Once

For the first time, BuzzFeed News can reveal the full capacity of China's previously secret network of prisons and detention camps in Xinjiang: enough space to...

A New Tunnel Is Spotted At A Chinese Nuclear Test Site

China, Russia to Train Together Against Terror as Last U.S. Troops Exit Afghanistan

China is set to host Russia for mass drills together involving counterterrorism training next month just as the last of the U.S. soldiers are set to exit...

Washington said punitive actions levelled by China on Friday against six individuals and an entity in the US are the latest in a string of “baseless...

Cyberattackers linked to a Chinese spy agency conducted a major ransomware attack against an American company, adding a new layer of complexity to a threat...