Republican Party, Big Tech, Technology, Campaign Finance
Save for Later
From The Center 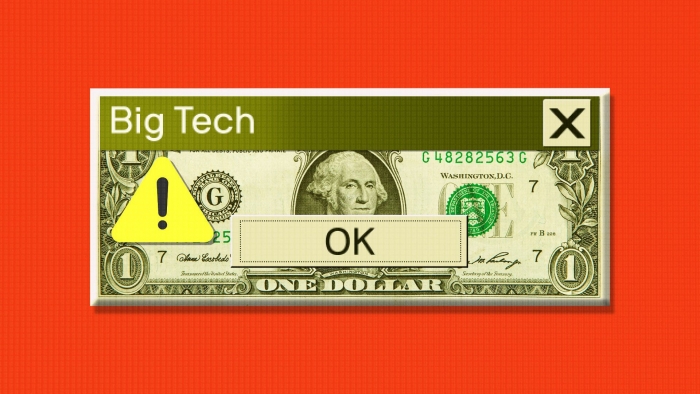 Conservatives in Washington are growing much more leery of groups with financial ties to Big Tech.

Driving the news: The American Principles Project, a conservative advocacy group, will send a letter today warning Republican lawmakers and staffers to be aware of third-party lobbyists who receive funding from Big Tech in an attempt to "influence public policy on the Right" and "coopt the Republican party."

Why it matters: Third-party influence is a key lobbying strategy for major companies in Washington and has in the past been very effective for Silicon Valley. Now it's becoming a liability, making it even harder for tech companies and their allies to push their message on Capitol Hill.

What they're saying: "Over the last two years, Big Tech has not only interfered in our elections and increasingly censored conservatives, but also simultaneously plotted to coopt the Republican Party and avoid scrutiny on the Right by pouring millions of dollars into center-right think tanks," Jon Schweppe, director of pol