What's in Texas Republicans' voting bill and its last-minute additions?

Elections, voting rights and voter fraud, Texas
Save for Later
Add to My Front Page
From The Left 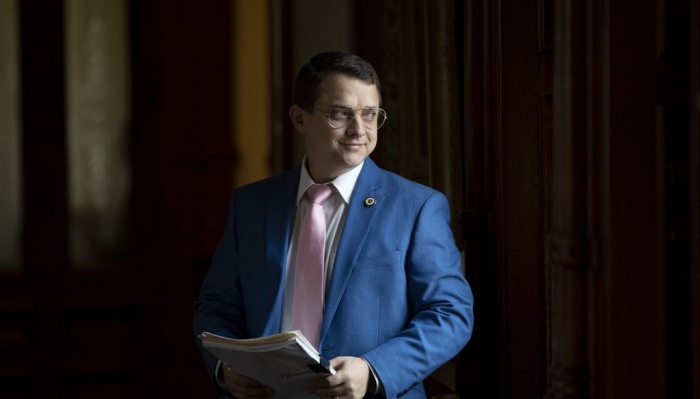 Texas Democrats' boldest action this legislative session came in the 11th hour of the second-to-last day of the 140-day gathering. In a discrete but dramatic walkout from the House floor, they left the Republicans’ sweeping overhaul of Texas election laws to expire as the shot-clock wound down — at least for now.

The last-minute maneuvering from state Democrats, who haven’t controlled a single branch of power since 2002, bore a striking resemblance to the political gamesmanship of 2013, when state Sen. Wendy Davis, D-Fort Worth, led a marathon filibuster to run out the clock on a restrictive abortion bill. The similarity even struck Gov. Greg Abbott.

There is growing concern that election workers will leave their posts in droves following a 2020 presidential contest that saw an unprecedented rise in violent...

How House Democrats' Campaign Chief Plans To Defy History In 2022

To retake control of the House of Representatives, Republicans need to pick up just five seats in the 2022 midterm elections. It's Congressman Sean Patrick...

Then-President Donald Trump pressured his new acting attorney general to overturn the 2020 vote, telling him “just say that the election was corrupt...

A poll of the California gubernatorial recall election from the Los Angeles Times “found that 47% of likely California voters supported recalling the...