Justice Department, FBI, Media industry
Save for Later
From The Left 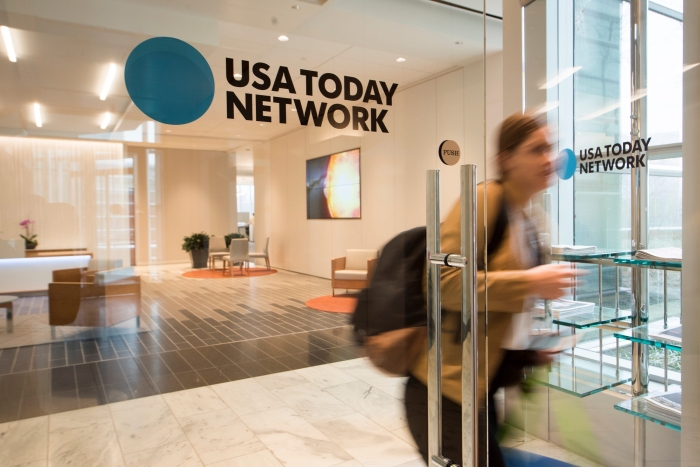 The FBI has withdrawn a subpoena demanding records from USA TODAY that would identify readers of a February story about a southern Florida shootout that killed two agents and wounded three others.

The subpoena, issued as part of an investigation seeking to identify a child sexual exploitation offender, was withdrawn after investigators found the person through other means, according to a notice the Justice Department sent to USA TODAY's attorneys Saturday.

Charles Tobin, who represents Gannett, USA TODAY's parent company, said the Justice Department's decision to withdraw the subpoena should remind the Biden administration of the importance of an independent press.

Read full story
Some content from this outlet may be limited or behind a paywall.
Justice Department, FBI, Media industry