Gun Control And Gun Rights, California
Save for Later
From The Right 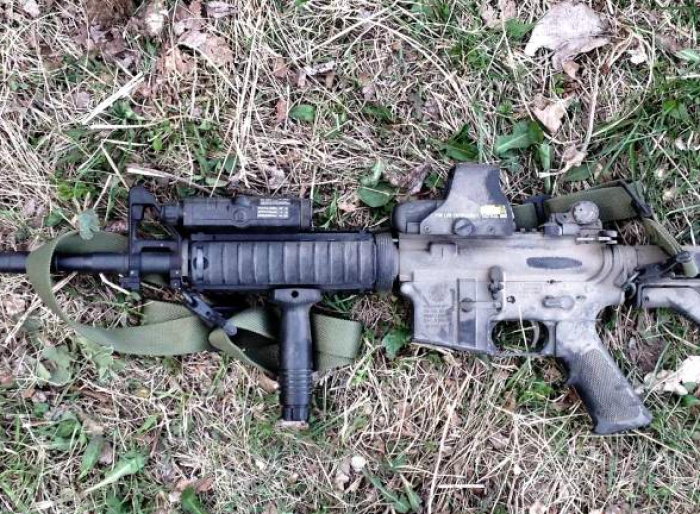 A federal judge overturned California's 32-year-old ban on so-called assault-style weapons on Friday, describing it as a "failed experiment" and prompting scathing criticism from the state's governor and attorney general.

California has prohibited the sale of the weapons since 1989. The ban was challenged in a 2019 lawsuit against California's attorney general by plaintiffs including James Miller, a state resident, and the San Diego County Gun Owners, a political action committee.

Read full story
Some content from this outlet may be limited or behind a paywall.
Gun Control And Gun Rights, California