FBI, coronavirus, Anthony Fauci, Wuhan lab
Save for Later
From The Center 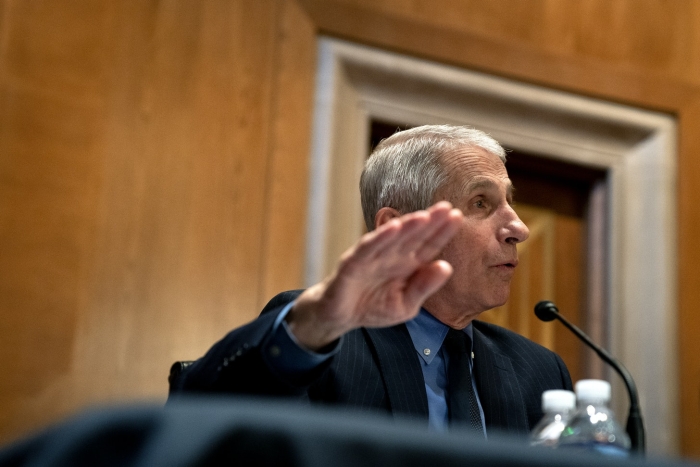 One of the most significant events of the last two decades has been largely memory-holed: the October, 2001 anthrax attacks in the U.S. Beginning just one week after 9/11 and extending for another three weeks, a highly weaponized and sophisticated strain of anthrax had been sent around the country through the U.S. Postal Service addressed to some of the country's most prominent political and media figures. As Americans were still reeling from the devastation of 9/11, the anthrax killed five Americans and sickened another seventeen.