Supreme Court, Cybersecurity, bridging divides
Save for Later
From The Right 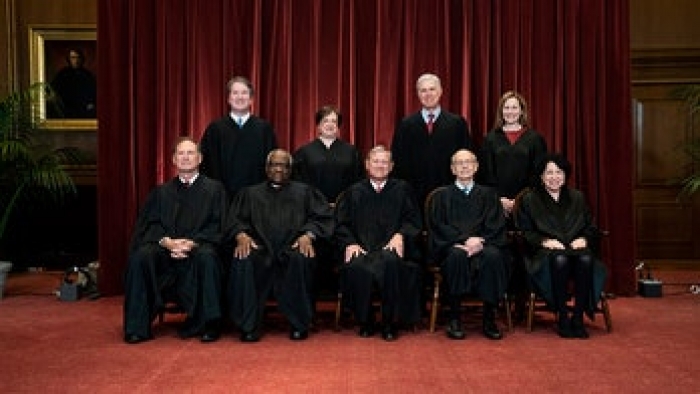 The justices overturned the conviction of a police officer, Nathan Van Buren, who was paid to run a license plate search in violation of the police department's policy and, according to the federal government, the Computer Fraud and Abuse Act.