Elections, voting rights and voter fraud, 2020 Election, Arizona, Proud Boys, Republican Party
Save for Later
Add to My Front Page
From The Left 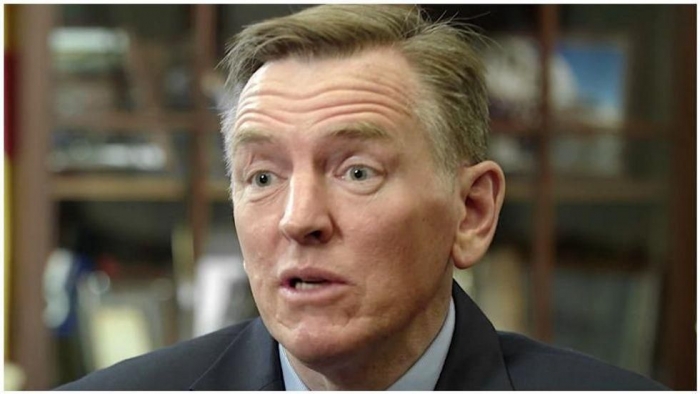 Woodrow Johnston, the vice president of political consultancy McShane LLC, told an undercover liberal activist posing as a Trump supporter that Gosar wanted to use the far-right Proud Boys gang to disrupt the certification of the 2020 election in Arizona.

"We might need to do the same here in Nevada," Johnston added in his message.