Immigration, Remain In Mexico, Joe Biden, Donald Trump
Save for Later
From The Right 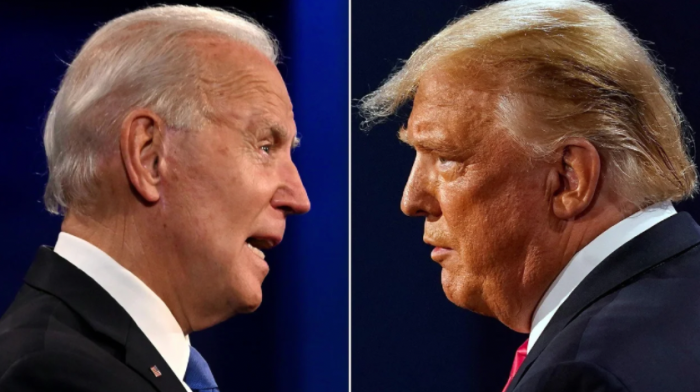 A U.S. Department of Homeland Security memo issued on Tuesday shut down the policy, technically known as Migrant Protection Protocols, after Biden had issued an executive order on Feb. 2 to have it reviewed for termination.

The MPP forced those seeking asylum to wait in Mexico instead of allowing them into the U.S. to await their documents to be processed.

Critics of the Biden administration...