China Says It Will Allow Couples to Have 3 Children, Up From 2

China, World, Population, Marriage And Family, Human Rights
Save for Later
From The Left 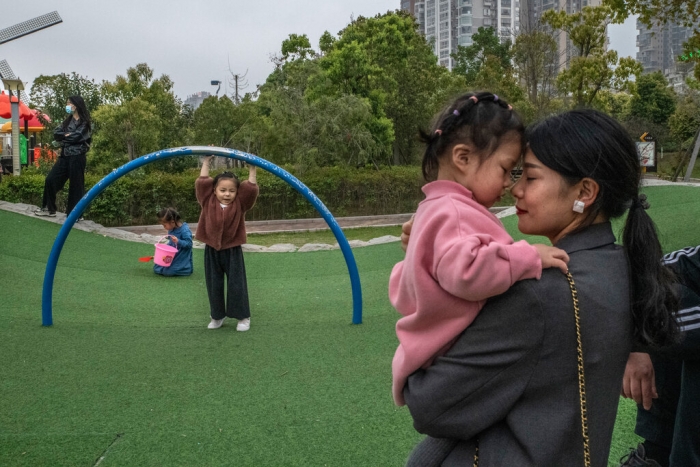 China said on Monday that it would allow all married couples to have three children, ending a two-child policy that has failed to raise the country’s declining birthrates and avert a demographic crisis.

The announcement by the ruling Communist Party represents an acknowledgment that its limits on reproduction, the world’s toughest, have jeopardized the country’s future. The labor pool is shrinking and the population is graying, threatening the industrial strategy that China has used for decades to emerge from poverty to become an economic powerhouse.

Read full story
Some content from this outlet may be limited or behind a paywall.
China, World, Population, Marriage And Family, Human Rights