Veterans Affairs, Memorial Day, US Army, Holidays, Kamala Harris, Politics
Save for Later
From The Right 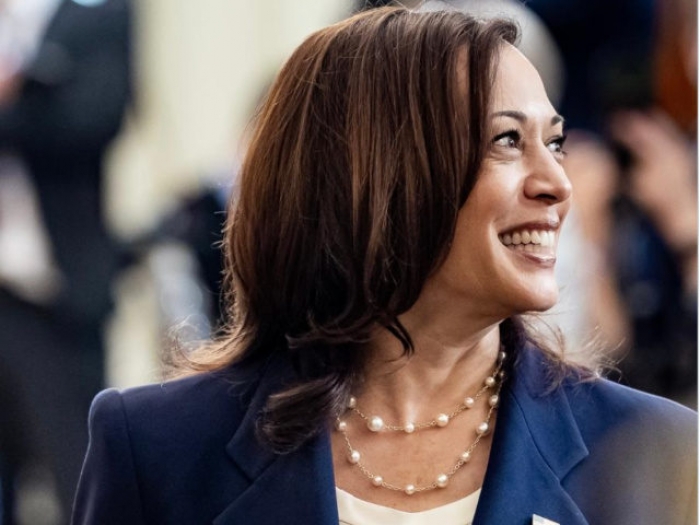 Veterans ripped Vice President Kamala Harris for her Memorial Day weekend tweet that made no mention of the purpose of Memorial Day, which is to honor those who died fighting for the nation.

“Enjoy the long weekend,” Harris tweeted from her official account, along with a close-up photo of herself.

Marine Corps veteran and Fox News contributor Joey Jones responded to Harris with a picture of himself in front of a wall of fallen troops.

Read full story
Some content from this outlet may be limited or behind a paywall.
Veterans Affairs, Memorial Day, US Army, Holidays, Kamala Harris, Politics

Amid debt ceiling standoff, why Joe Biden is refusing to negotiate with Republicans
USA TODAY

News and Information about Politics
Go ad-free! Support AllSides.
About these ads
https://www.breitbart.com/politics/2021/05/29/veterans-rip-kamala-harris-for-tone-deaf-memorial-day-weekend-tweet/